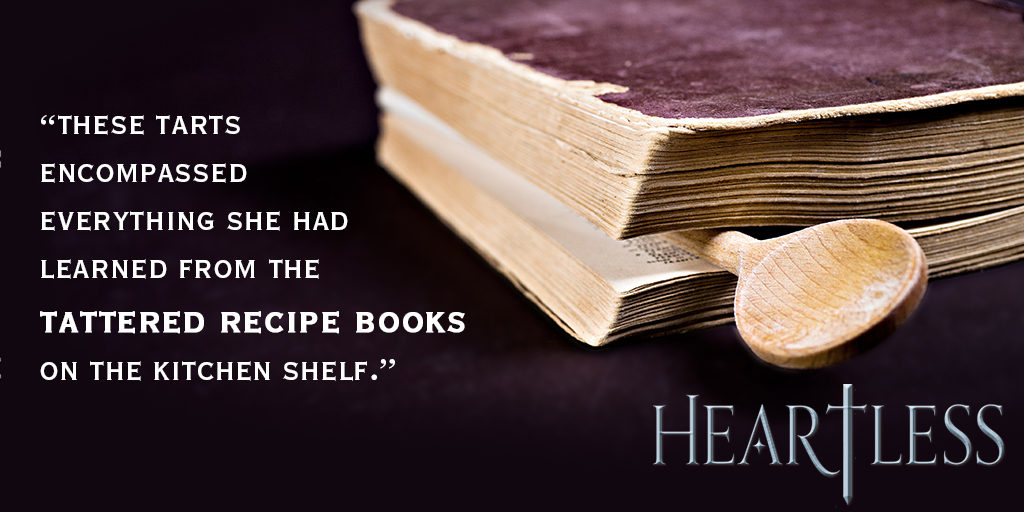 With just two weeks to go before Heartless  arrives bookstores, I thought I would share a curious little behind-the-scenes look into the creation of a novel.

Namely – the entirely bizarre things that we authors sometimes have to research.

The question comes up all the time when I’m talking about The Lunar Chronicles – “How much did you have to research?”

And the answer is always a predictable – “I have to research everything!”

I think it’s expected in a science-fiction book. There’s space travel, cybernetics, artificial intelligence, disease, genetic tampering, and moon colonization, just to name a few of the things I had to learn about in order to make that world and story seem as real as possible.

But it’s less obvious with a fantasy novel, especially one set in a world as quirky and nonsensical as Wonderland. After all, if there was ever a setting in which absolutely anything is possible, this is it. So it might be easy to assume that a fantasy novel like this requires very little research or forethought. Which simply isn’t the case. No matter what world you’re writing in, it’s always going to be important to include details that are accurate or interesting, to help build the authenticity of the book and truly let the reader feel that they’ve been swept up in a brand new world.

So, from the day I started planning this book, I kept a list of every single thing I had to research during the writing of it – partly for my own curiosity, and partly so I could eventually share it with you.

Some things were huge and took a long time to research – such as daily life in 19th-century England. Others were specific and required only a quick glance at Wikipedia, such as the size and weight of the largest pumpkin ever recorded.

And as with any book, much of my research never actually made it into the writing itself (to the point where there are a number of things on this list that I honestly don’t remember looking up and I’m not entirely sure why I was researching them in the first place). But one hopes that every little bit of gathered knowledge will add a tiny bit of depth that will ultimately make for a richer, more magical reading experience.

My Complete and Random List of Heartless Research Topics

How to make macarons

The legend of Sleepy Hollow – publication date and other details

What do flamingos eat

Men’s hats of the Renaissance

The history of cheesecake

How to make rose water

Who is Pallas (Raven poem)

Victorian currency and the cost of clothing

How does it feel to handle a hedgehog

Pieces in a traditional tea set

The history of lemons and adding lemon to tea

Tradition of placing coins on the eyes of the dead

The history of the frisbee

How to sharpen an ax

And there you have it. Evidence that, no matter how fantastical the world, a little bit of research can never be entirely avoided.

Luckily, for many of us, getting to read about totally weird stuff is half the fun of this job!

Writers: What are some of the most peculiar things you have ever had to research?