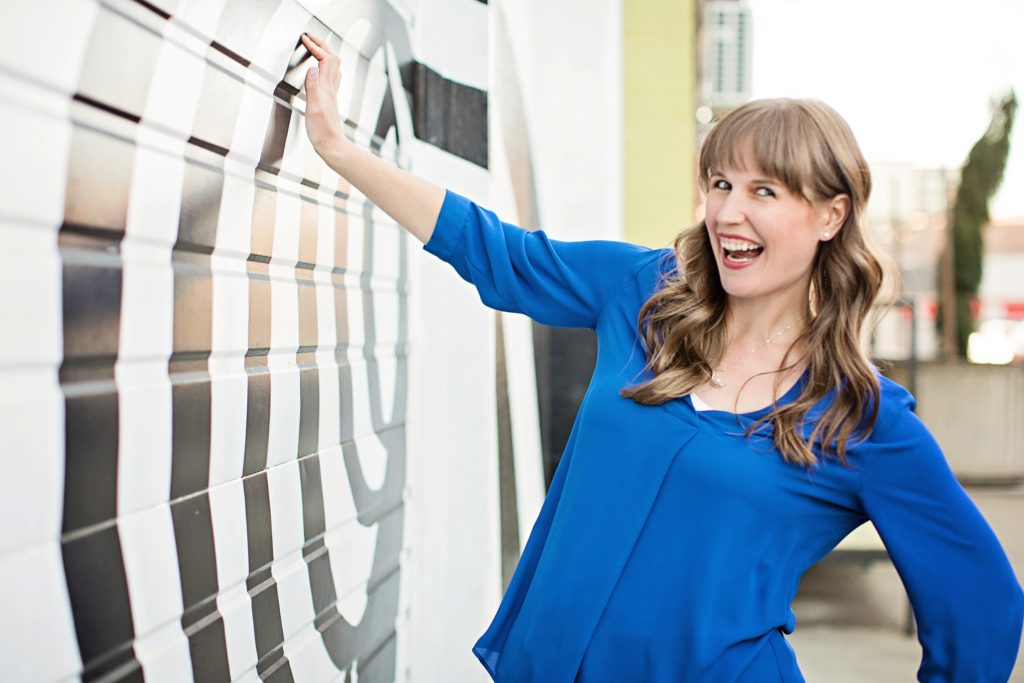 Marissa Meyer is the #1 New York Times-bestselling author of The Lunar Chronicles, Heartless, The Renegades Trilogy, and Instant Karma, as well as the graphic novel duology Wires and Nerve. She holds a BA in Creative Writing from Pacific Lutheran University and a MA in Publishing from Pace University. In addition to writing, Marissa hosts The Happy Writer podcast. She lives near Tacoma, Washington, with her husband and twin daughters.

One of my first spoken words was “story” (right along with “bath” and “cookie”), my favorite toy as an infant was a soft, squishable book, and I’ve wanted to be a writer since I first realized such a job existed.

When I was fourteen my best friend introduced me to anime and fanfiction—over the years I would complete over forty Sailor Moon fanfics under the penname Alicia Blade. Those so inclined can still find my first stories at fanfiction.net. Writing fanfic turned out to be awesome fun and brought me in contact with an amazing group of fanfiction readers and writers. As Alicia Blade, I also had a novelette, “The Phantom of Linkshire Manor,” published in the gothic romance anthology Bound in Skin (CatsCurious Press, 2007).

When I was sixteen I worked at The Old Spaghetti Factory in Tacoma, Washington, affectionately termed “The Spag.” (Random factoid: This is also the restaurant where my parents met some 25 years before.) I attended Pacific Lutheran University where I sorted mail that came to the dorm, carted tables and chairs around campus, and took writing classes, eventually earning a Bachelor’s degree in Creative Writing and Children’s Literature. Knowing I wanted a career in books, I would also go on to receive a Master’s degree in Publishing from Pace University (which you can learn more about here). After graduation, I worked as an editor in Seattle for a while before becoming a freelance typesetter and proofreader.

Then, day of days, someone thought it would be a good idea to give me a book deal, so I became a full-time writer. CINDER was my first completed novel, though I have an adorable collection of unfinished ones lying around, too.

I married my husband in 2011, two months before the release of Cinder, and we adopted our two beautiful twin daughters, Sloane and Delaney, in 2015. Reading lots and lots of bedtime stories is most definitely a new favorite pastime.