At first, after Cinder had just released, I felt weird answering this question. I still felt like such an amateur myself! What did I know about anything?

But over the past few years I’ve come to realize that, yes, yes I do have advice to give, and a lot of these are things I wish I would have been told years ago. Because while every writer’s process and goals are going to be different, there are some things that I think apply to most of us across the board.

So here is my best advice, to take, or not, as you so choose.

Oh, I wish I had a dollar for every time I’ve heard someone say, “I want to be a writer, but I never have time to write!” Or, “I have all these ideas, but when I sit down, nothing comes out!” Or, “I’ve been researching my novel’s setting for fifteen years—I feel like I’ll be ready to start writing it any day now!”

I’m not going to say that all excuses are bad excuses—sometimes you legitimately don’t have time or you’re not ready to start on a particular project. But for the majority of excuses: Stop. Stop making them. Stop tell yourself that you’re not ready or you can’t or you will someday.

So today, now, determine what your writing goals are and when and how you’re going to make them happen, and if your plan doesn’t include actual words on paper within the near future, then rework your plan until it does.

2. Almost as important: Write what you love.

I do think it’s valuable to know what’s happening in the publishing world and what your audience is interested in, but if you’re writing a vampire/dystopian/realistic novel because that’s what editors want, then you have probably already missed that boat. Trends come and go and by the time most of us figure out that something is a trend, it’s already on its way out.

At the same time, who knows? Your novel might hit at the start of the next big trend, that no one has any idea is on the horizon.

My real-life example: When I started writing Cinder the “rule” in publishing was that YOU CANNOT SELL SCIENCE-FICTION TO TEENAGERS. Seriously, you could have asked anyone in the industry. Teens want magic and vampires, not all this techy mumbo-jumbo! But I had my heart set on a story about a cyborg Cinderella and a society of mind-controlling people from outer space trying to invade Earth and I was going to write it even if no one in the whole world would ever read it, because I was so smitten with the idea.

Moral: If you love something—whether it’s yesterday’s news or an up-and-coming genre, write it. Enjoy it. Have fun with it. And hope that the readers will find it when the time is right. That’s the best we can do.

Think of your favorite writer. The one that constantly blows you away by their clever plot twists, their marvelous characterization, the way they make the words glow on the page.

And then imagine what that writer’s very first story was like. Or, heck, their first tenstories. Maybe even their first fifty stories.

If you are imagining works of genius, I can tell you that writer would laugh very, very hard.

No one starts out a brilliant writer, or even a decent writer, and I think few writers ever reach a point where we’re like, “By golly, I am amazing.” We are always learning. We are always striving to be better. We can always point out our own weaknesses and flaws, but we’re storytellers, so we keep writing and improving as much as we can.

So don’t quit because you think you suck or you’ll never be as good as So-and-So. We all have to start somewhere.

I love craft guides. I have read dozens and dozens over the years, and I learn something new with every guide I read. Some are full of general advice, while others focus on one specific craft element like setting or characterization. There are also books on living a writer’s life while maintaining your sanity, or setting goals for yourself, or how to market your work once it’s published.

Three of my personal favorites: 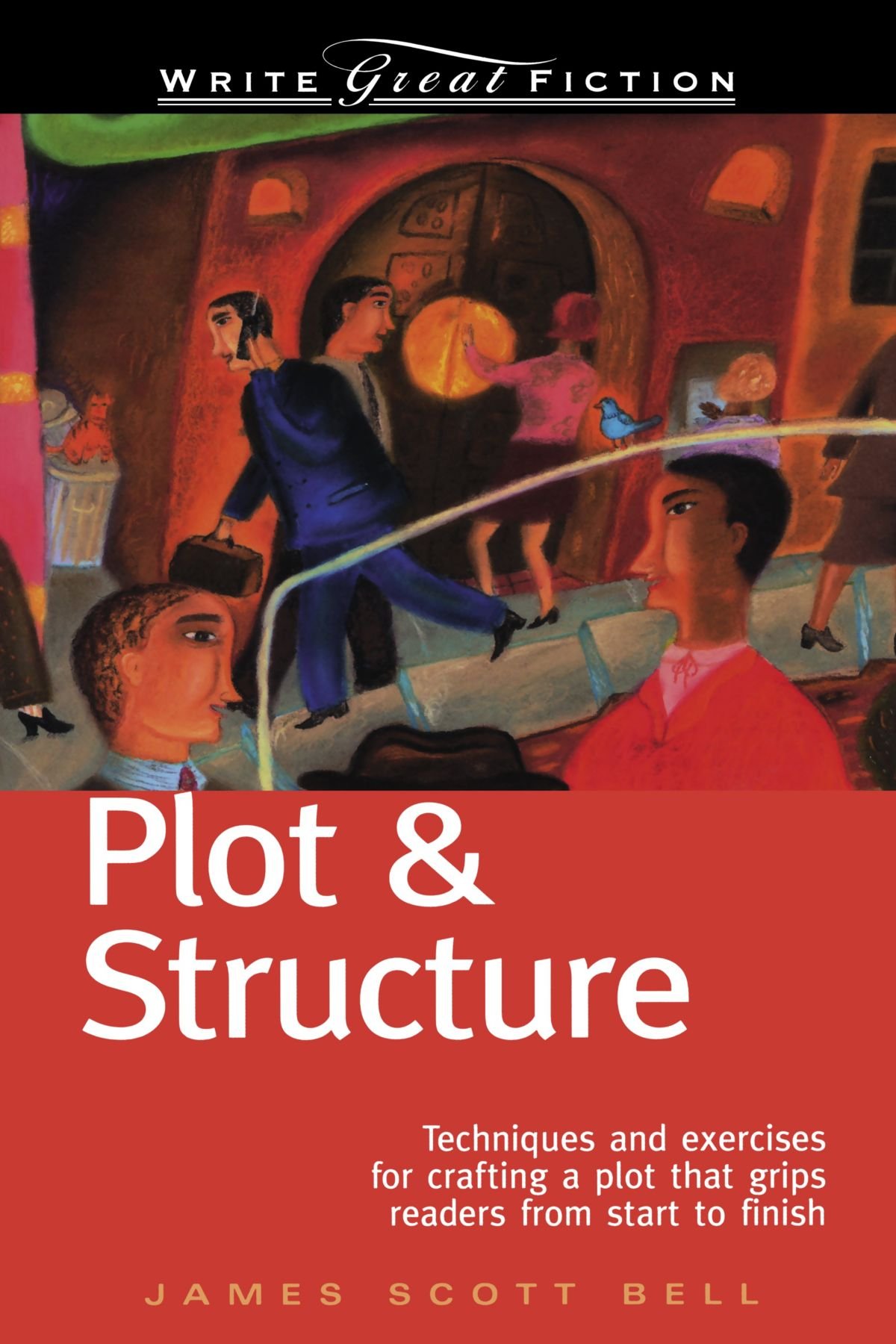 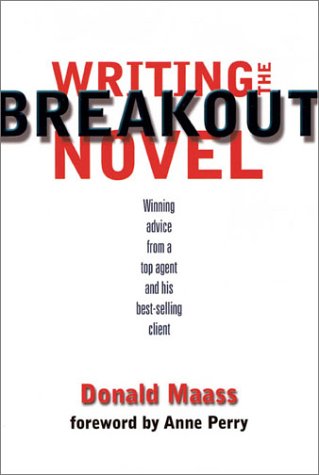 Now—I have heard published, talented, wonderful writers say that they refuse to read craft guides, usually because they worry it would impact their own style or voice. To which part of me thinks: We all have our own process and method and we should do what feels best for our own personal creative path.

But then another part of me thinks: Hogwash.

The thing about rules and tips and advice is that you can choose to ignore them. But at least then you’ll be making an informed decision. You’ll know why you’re ignoring that rule, and maybe—just maybe—your style and voice will be stronger because of it.

I have certainly read my fair share of writing advice that I disagree with. “Don’t use a thesaurus,” says Stephen King, and I want to chuck my beloved thesaurus at his head. “Write what you know,” says Every Writing Instructor Ever, and I say, that’s dumb, I’m going to write what I’m curious about.

But I find most advice in these guides thoughtful and helpful, and I have yet to hear someone say, “You know, my writing really took a turn for the worst after I read that book on plot structure.”

So—don’t be afraid to learn and keep learning.

But one thing that is within your control is the work itself. So take the time you need to write The Best Book You Are Currently Capable of Writing.

By which I mean: Research. Read writing guides. Revise. Edit. Use critique partners and listen closely to their feedback. Do not rush through your revisions and edits just because you want to be published nooooooooowwww. Rather, take the time you need to bring your work to a quality that will set it apart from all the other writers in an agent or editor’s inbox. That might be a few extra months, or it might be a few extra years, but it will not be wasted time.

The work itself is the one thing you have control over, so don’t rush it.

Certainly I could come up with many more tips for this list: Read widely and often. Treat writing like a job. Strike the words “writer’s block” from your vocabulary. Do your best not to compare your career with someone else’s. And on and on.

But of all the writing advice in the whole entire world, this might be the only advice that really matters.

Good luck and much inspiration to you all!

Anyone wanting to impart their own wisdom is welcome to share in the comments.