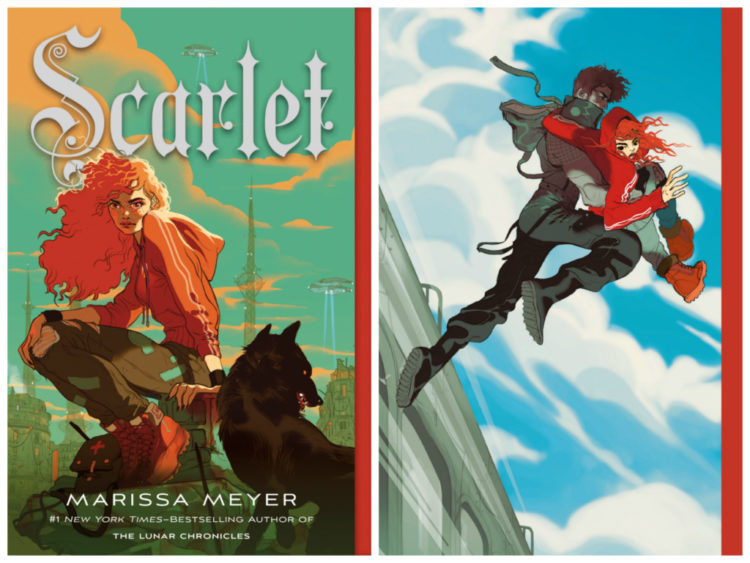 She did not know that the wolf was a wicked sort of animal, and she was not afraid of him.