The upcoming Fierce Reads tour dates and cities are confirmed! I hope you can come join us for some shenanigans this fall.
*** See the dates and locations for the September leg of the tour, featuring Ann Aguirre, Caragh O’Brien, and Marie Rutkoski at http://fiercereads.com/tour/. ***
I will be on the October leg of the tour, along with Gennifer Albin, Nikki Kelly, and Jessica Brody.
SO. EXCITED.
(Event times to be determined. I always recommend checking with the bookstore or library to confirm final details.) 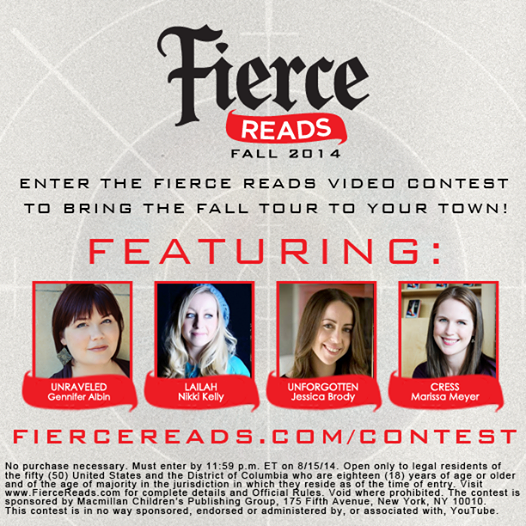 Don’t see your city on the list? Enter our video contest for your chance to win a Fierce Reads tour stop on October 13! 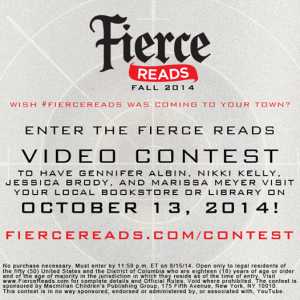